The Selection of Optical Connectors 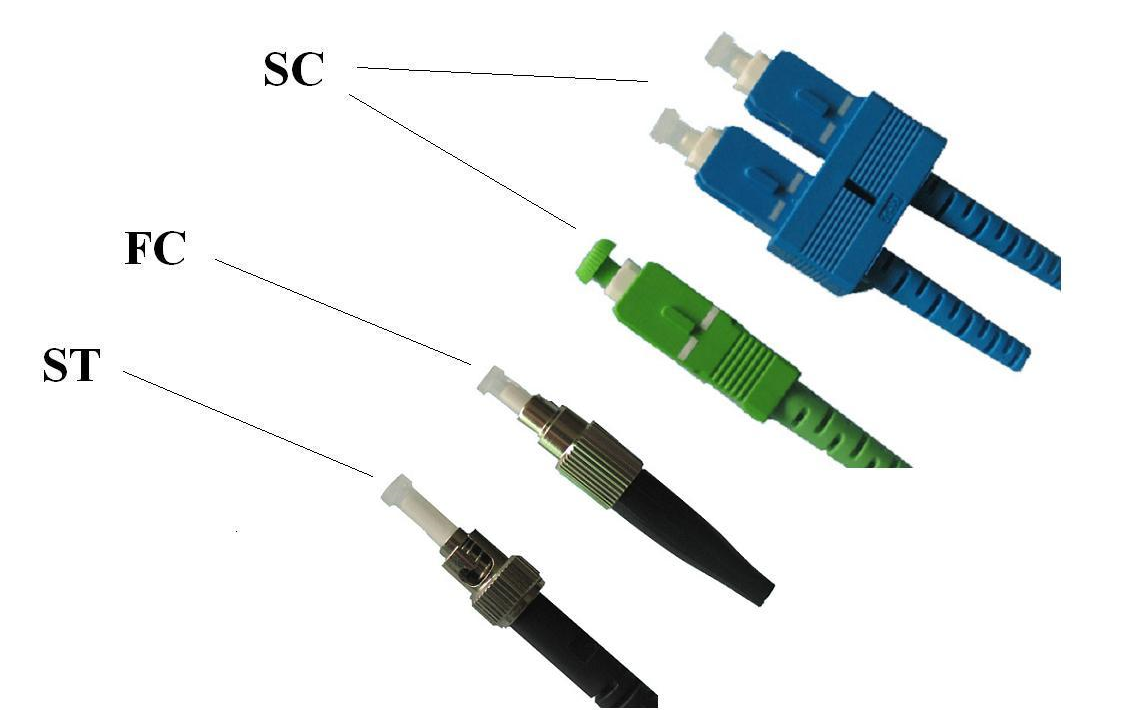 Starting in the mid 1990’s, several building wiring standards, usually based on the American EIA/TIA 568 series (eg, Australian/New Zealand AS/NZS 3080), were released that specified the SC type connector for most applications within premises wiring systems.  Unfortunately, many people have interpreted this to mean that ALL optical connectors must therefore be SC.  This issue comes up quite regularly at OSD when we are asked to supply our equipment with SC connectors in the belief on the part of the customer (or his consultant) that the SC is mandated throughout his communication system or network.  As a matter of interest, TIA 568 does actually consider other connector types (e.g. the Small Form Factor (SFF) connector) to be acceptable where their higher density is needed, but this innate flexibility is often ignored by potential users.

In reality, standards such as TIA568 or AS3080 are not intended to specify the optical connectors on the communications equipment using the premises wiring scheme because they are focussed purely on the premises cabling issues.  And, of course, because specifying the connectors on equipment is totally impractical.  Many products do in fact offer the SC connector as one of their connector options (in some cases the only option) but there are many which do not.  This is due to a variety of reasons such as historical ( the product was originally designed before the SC became popular and it just isn’t economic to redesign), practical (some products are simply too small to be able to accommodate the SC or active SC based transmitter or receiver components are not available) or performance (many telecommunications manufacturers and operators would prefer to standardize on other connectors such as the DIN connector because of perceived advantages in terms of optical loss, return loss and ruggedness).  As an example of these issues, OSD manufactures some industrial products using the FC connector because it is considered to have better performance under extreme vibration conditions.

TIA-568-C.3, released in June 2008, recognises the dynamism of the fiber optic industry by specifying performance as the key determinant in the selection of connector types for use within the premises cabling system and still leaves the connector types used on electronic equipment up to the manufacturers.  Thus it refers to the need for connectors to meet the corresponding TIA Fiber Optic Connector Intermateability Standard (FOCIS).  These are detailed in the series of standards under TIA-604.

So what does all this mean for users of fiber networking equipment?  Basically, it means that you do have quite a bit of flexibility so that within fairly broad guidelines you can use the connectors best suited to your application.  Overall, we at OSD would recommend that the SC connector, being a reliable, well established high performance component, should be used as your default connector for cable termination enclosures, cross-connects and the like in commercial premises.  It can also be used in many industrial sites with some caution but at sites where there is significant dust, pollution, vibration or extreme temperatures there may be better choices.

However, in any case we also strongly suggest that you leave the design of the equipment to the manufacturer and use mating patchcords to connect from the building wiring closets fitted out with SC connectors to that equipment.